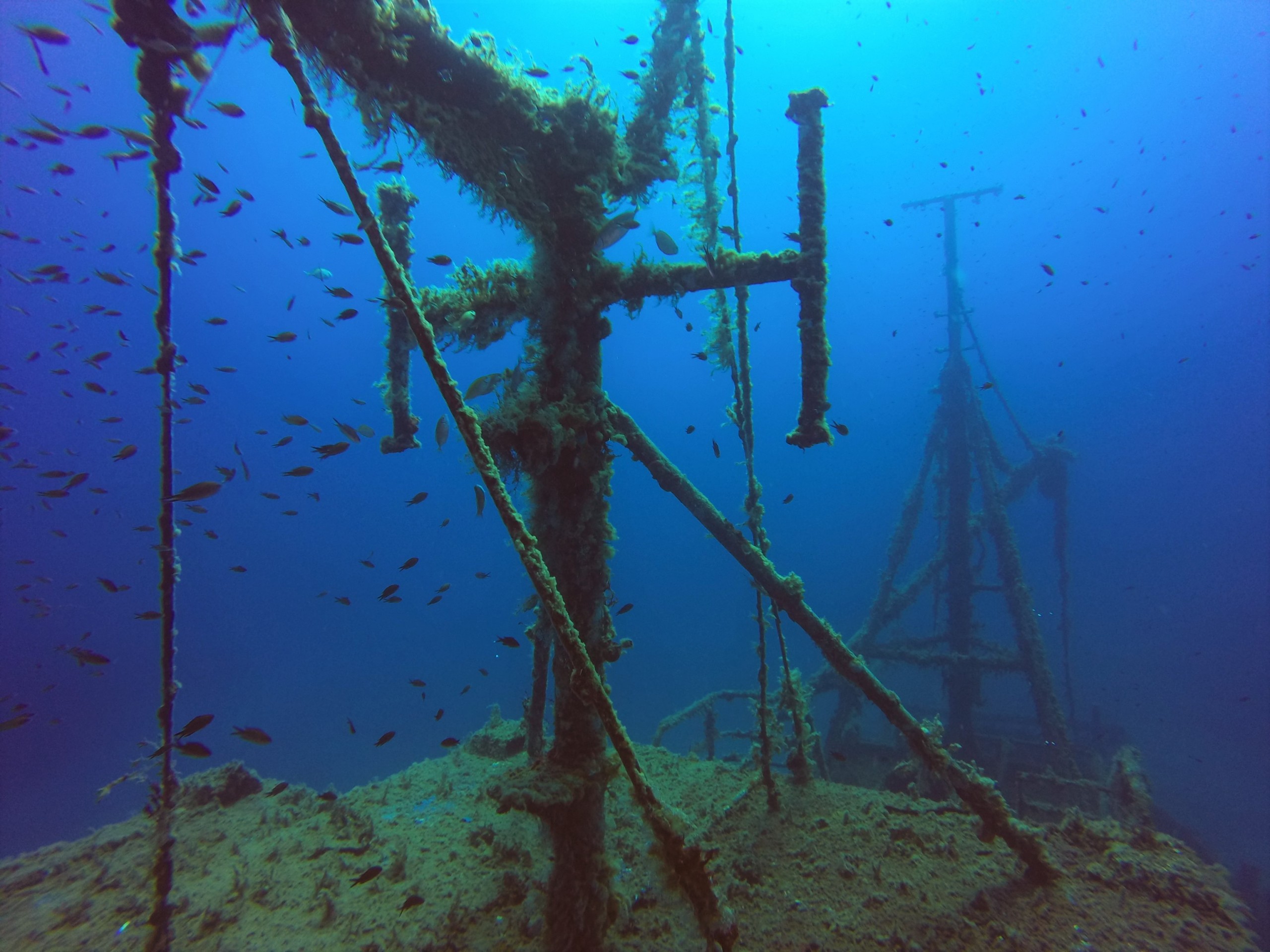 The Nemesis III is just a five minute boat ride from the Golden Coast fishing shelter in Pernera. The wreck is resting in an upright position at a depth of about 26 metres. The boat, originally named Thalia, was built in France in 1956 and was used as a bottom trawler. In 1987 it was transferred to Cyprus and renamed.

In December 2013 the Nemesis III was sunk on purpose as part of a new artificial reef and marine reserve initiative co-founded by the European Union. With its length of 25 metres it is attracting an abundance of marine life. You will have the chance to see schools of amber jacks or barracudas, lots of rainbow wrasse and groupers and when you are lucky a variety of nudi branches.

There are also opportunities for small swim throughs along the main deck and into the bridge where you can get the feeling of being the Captain and steering the boat. 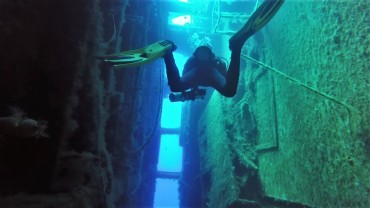 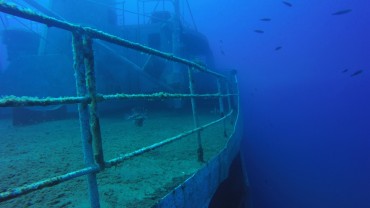 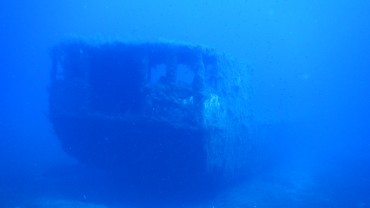